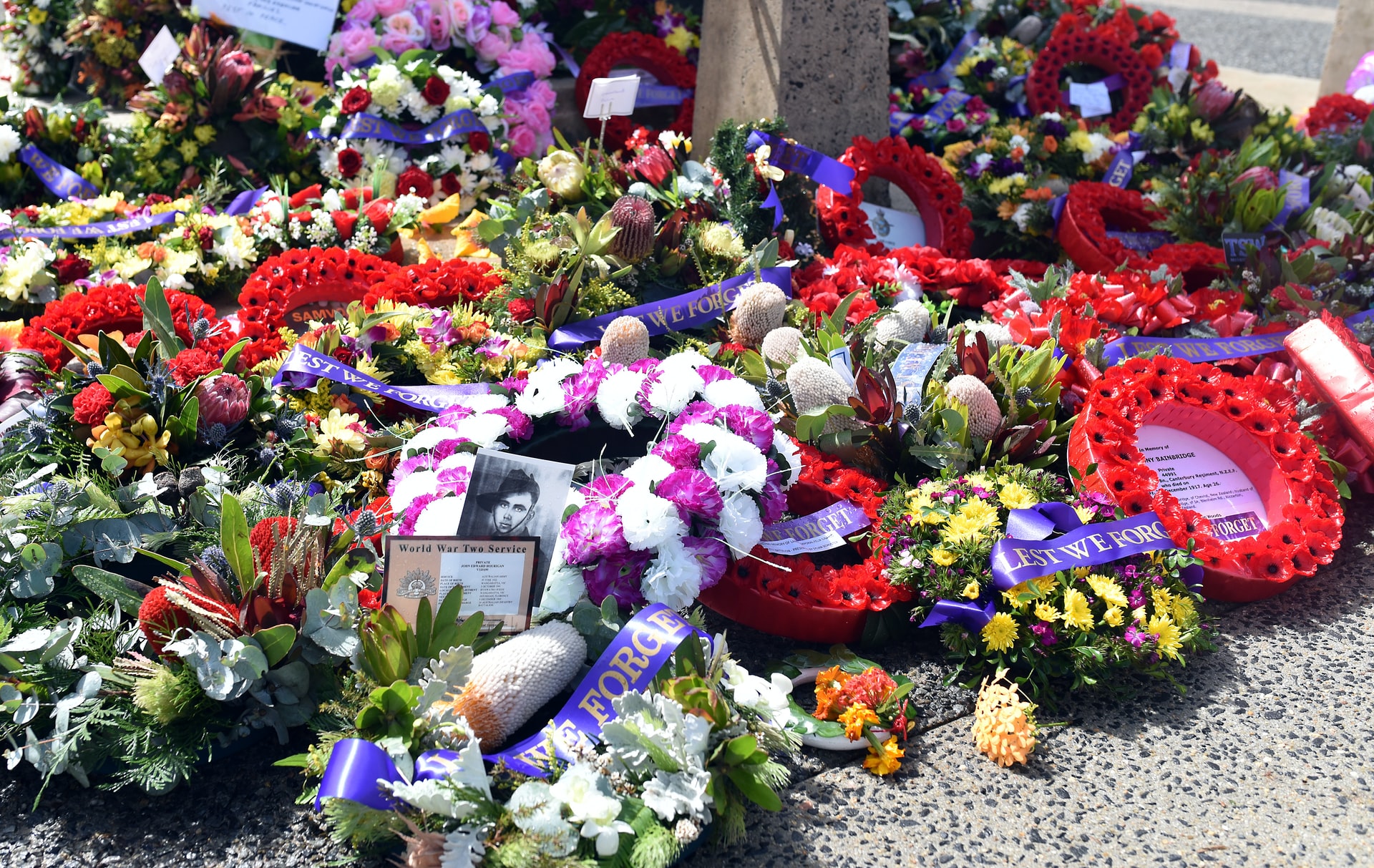 Decades have passed since the Armistice that ended World War 1, “The War to end all Wars.” Since that time, conflicts have continued to rage around the globe, but we still hold fast to the idea that peace is possible, and we continue to work towards that goal.

Remembrance Day in Australia commemorates the noble sacrifices of armed forces and civilians during times of war. At the 11th hour of the 11th day of the 11th month, one minute of silence is observed across the country to mark the cessation of hostilities on the Western front during WW1 after over four years of gruesome warfare.

On Anzac Day we come together, in person and in spirit, to commemorate the men and women who have served our nation in all wars, conflicts, and peacekeeping operations.

The battle of Long Tan occurred on the afternoon of 18 August 1966, just two months after the 1st Australian Task Force (1ATF) established its base at Nui Dat in the heart of Phuoc Tuy province, South Vietnam.

The bravery, tenacity and sacrifice of Australian and New Zealand soldiers at Long Tan became legendary. That single engagement on just one afternoon in August 1966 has come to symbolise Australia’s ten-year-long involvement in our nation’s longest war. Since 1987, when Prime Minister Bob Hawke declared 18 August “Vietnam Veterans Day”, the anniversary has commemorated all Australians who took part in the conflict.

We are a COVIDSafe Venue.

A density quotient of one person per two square metres will be introduced indoors at hospitality venues across Victoria. 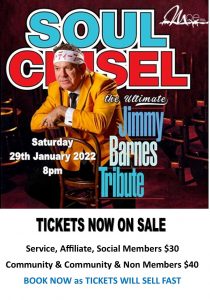